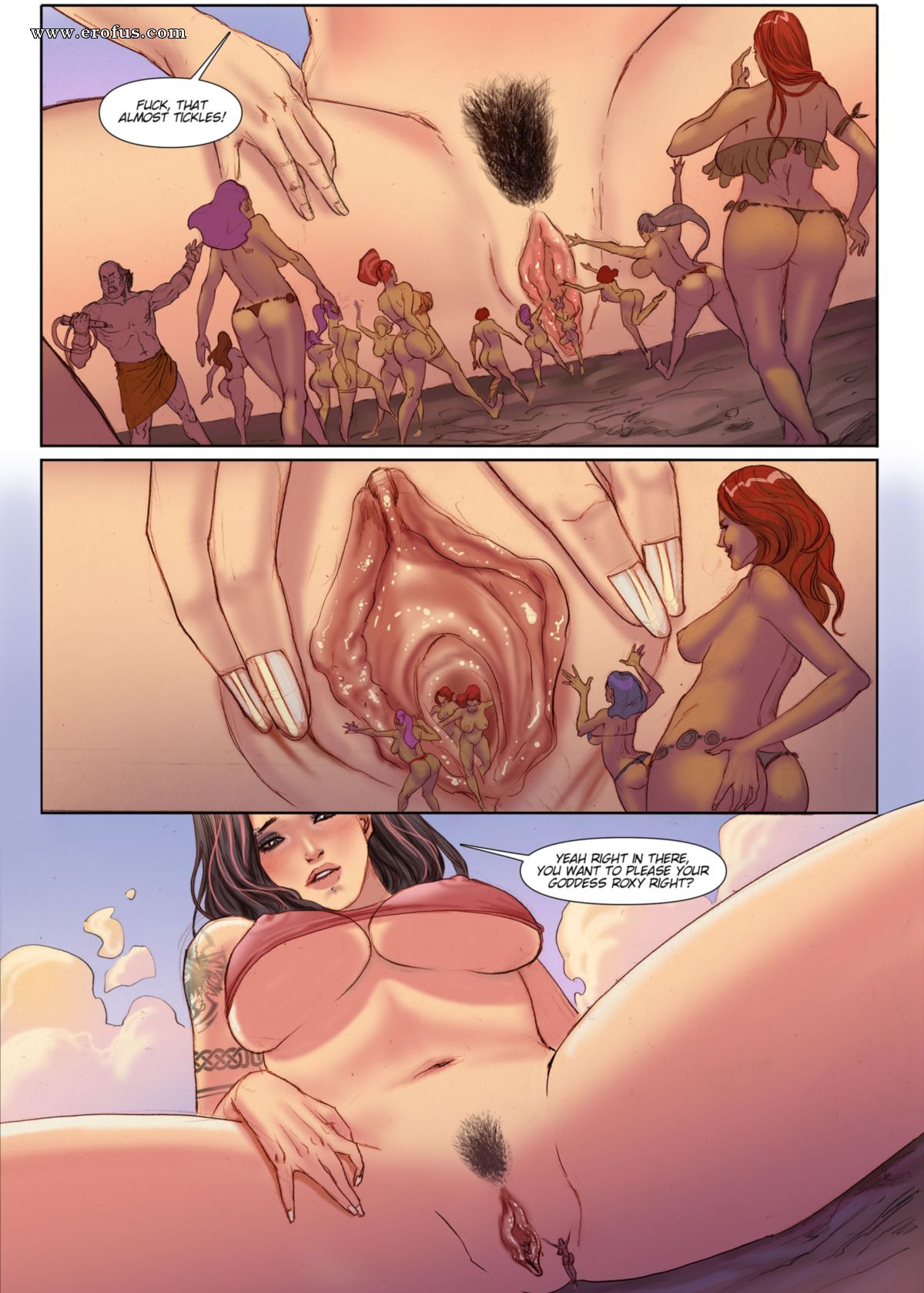 The Montana Historical Society and its partners, including Carroll College, decided to do a series on John Steinbecks famous The Grapes of.…